9/11 in Focus: information, opinion and research

The official explanation for this event is that Moslem terrorists somehow confounded all the usual security procedures and ‘attacked America’ because they ‘hated our freedoms.’

This version of the meaning behind 9/11 was the catalyst for the perpetual war currently being waged, the ultimate fail-safe irrefutable argument to silence criticism of the Patriot Act, Guantanamo and the creeping emergence of fascism in the Western world.

A narrative as crucial as that needs to be closely examined, but the mainstream media has not only failed to perform this function, it has successfully persuaded many intelligent people that it doesn’t need to be done, and that only lunatics would bother subjecting the official story to any examination.

Twenty years ago the idea of large scale false flags or government deceptions seemed absurd to all of us. But the unravelling of so many official narratives in recent years; the lies over WMDs, the lies over Ghouta, the lies over Libya and Ukraine, the repeat evidence for wholesale manipulation, if not fabrication, of events to promote war, means it ought to be impossible for any thinking person to simply take the events of 9/11 on trust any more.

How can any of us continue to question everything 9/11 has brought us, but not question 9/11 itself?

So, we’re using this section to pose a couple of very basic questions:

The fact this is considered by so many intelligent people to be an “out there” thing to do speaks volumes about how much even the most savvy of us are currently brainwashed.

The phrase “conspiracy theorist” is an empty meme invented to deter enquiry. We don’t think this is a good thing and we don’t intend to be controlled by it. We believe facts really should be sacred – however unpopular they may be and whatever label someone may have attached to them.

Despite the allusive claims of certitude in the mainstream media, the actual physics of the WTC collapses remain poorly understood. NIST has never offered a comprehensive explanation of how two planes brought down three high-rise buildings. Or how asymmetrical damage caused symmetrical collapse. Or how a progressive collapse could proceed at a speed virtually indistinguishable from free fall. Or why it would look exactly like a controlled demolition.

Questions are legion, official answers few and inadequate. Read more about that here…

Fire Did NOT Cause WTC7 Collapse – New Study...

Architects & Engineers for 9/11 Truth partner with the University of Alaska Fairbanks (UAF)... 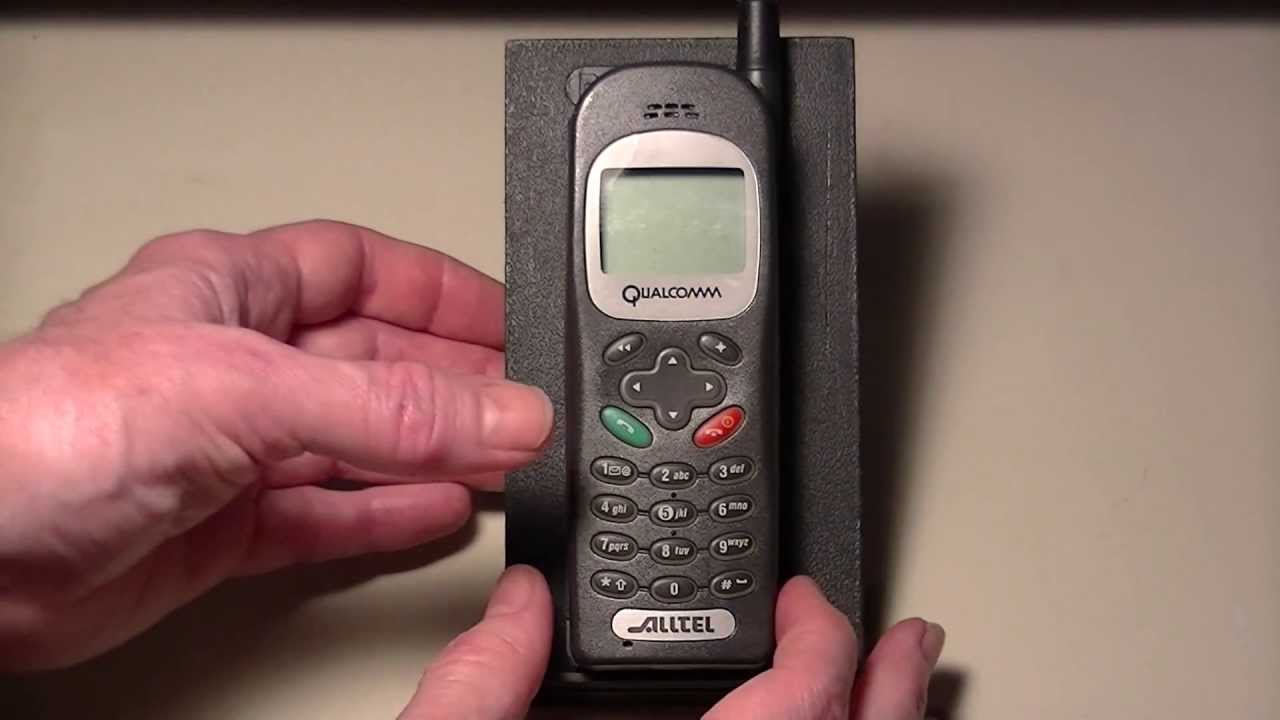 an extract from the book VOICES: The US Govt’s 9/11 Phone Call Evidence by... 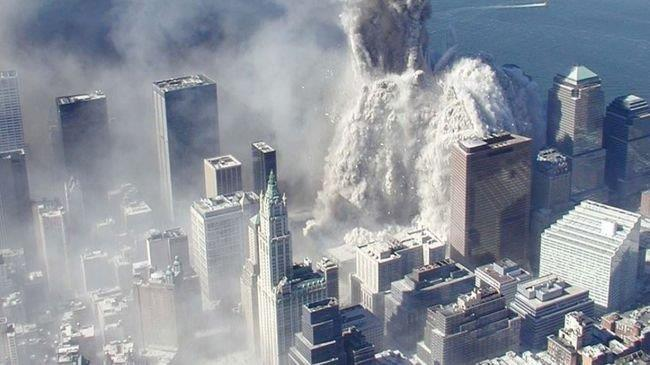 Here we are, at the 17th anniversary of the event which shocked America--and most... 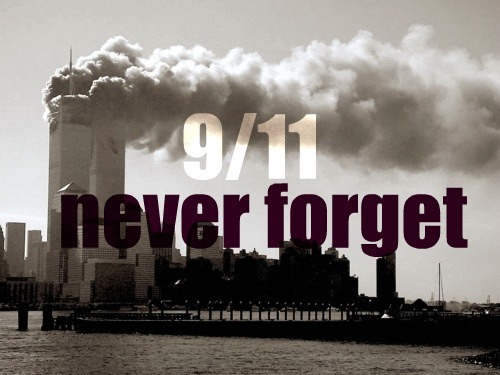 by Kevin Ryan It has been 16 years since the crimes of September 11th,... 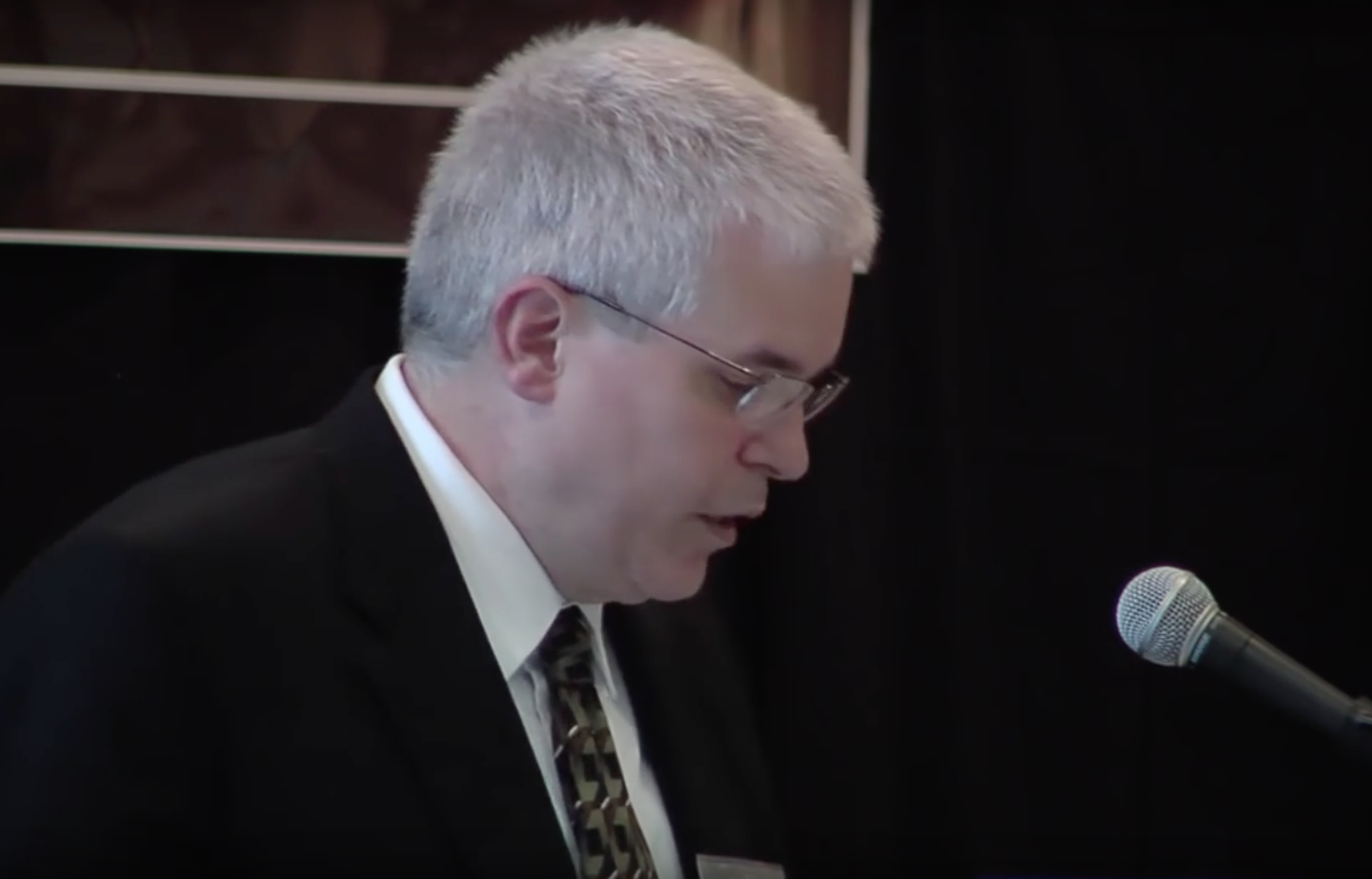 Kevin Ryan is one of the most prominent members of the 9/11 Truth movement.... 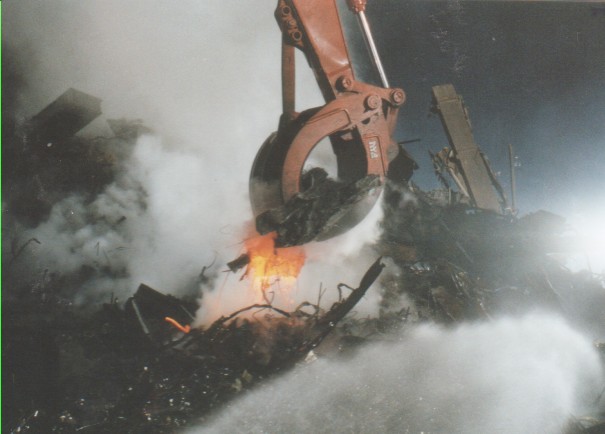 Why did John Gross claim he had no evidence of...

updated 6/10/16 with additional eyewitness testimony provided by our reader Jerome Fryer, for which... 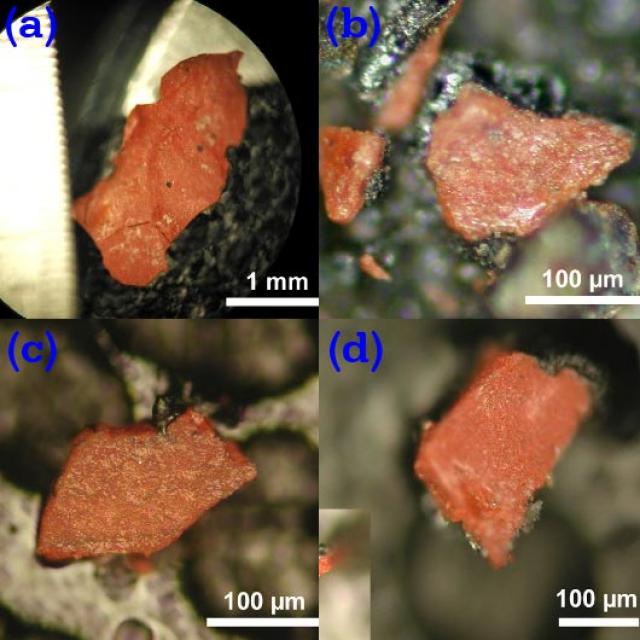 thermite or no thermite? – the saga of the...

In 2006 a physics professor from BYU, Steve Jones, made a public appeal for... 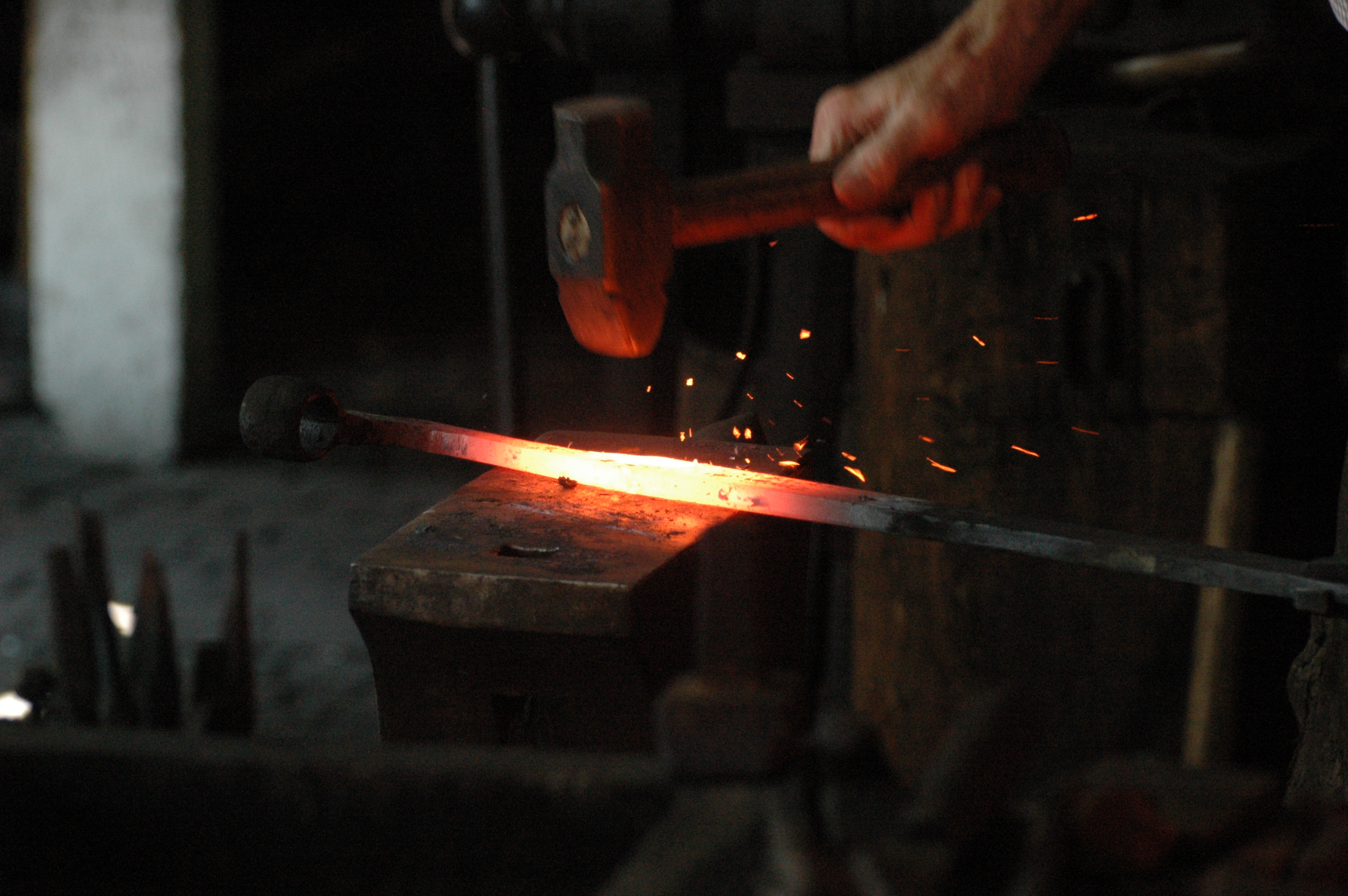 Why did NIST decide WTC steel could not conduct...

...This bogus assumption that steel has zero thermal conductivity not only renders the NIST... 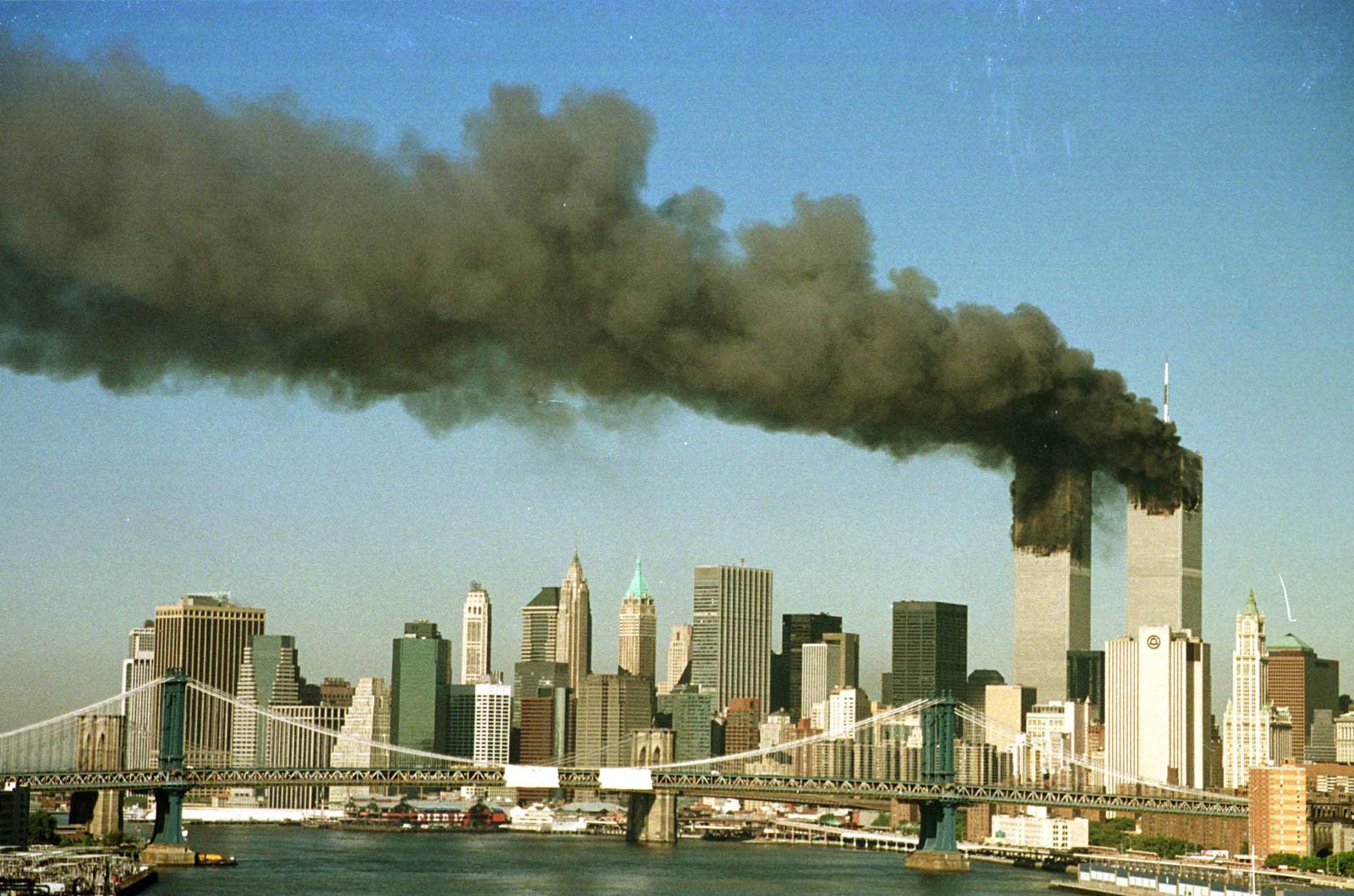 On the physics of high-rise building collapses

neither before nor since 9/11 have fires caused the total collapse of a steel-framed... 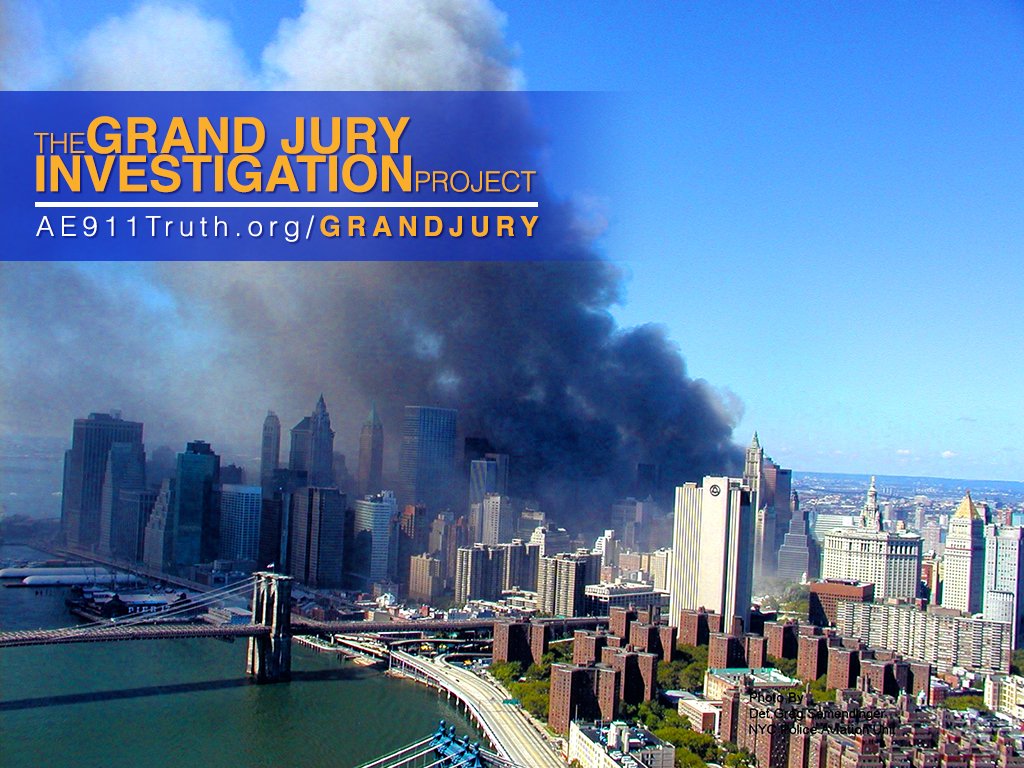 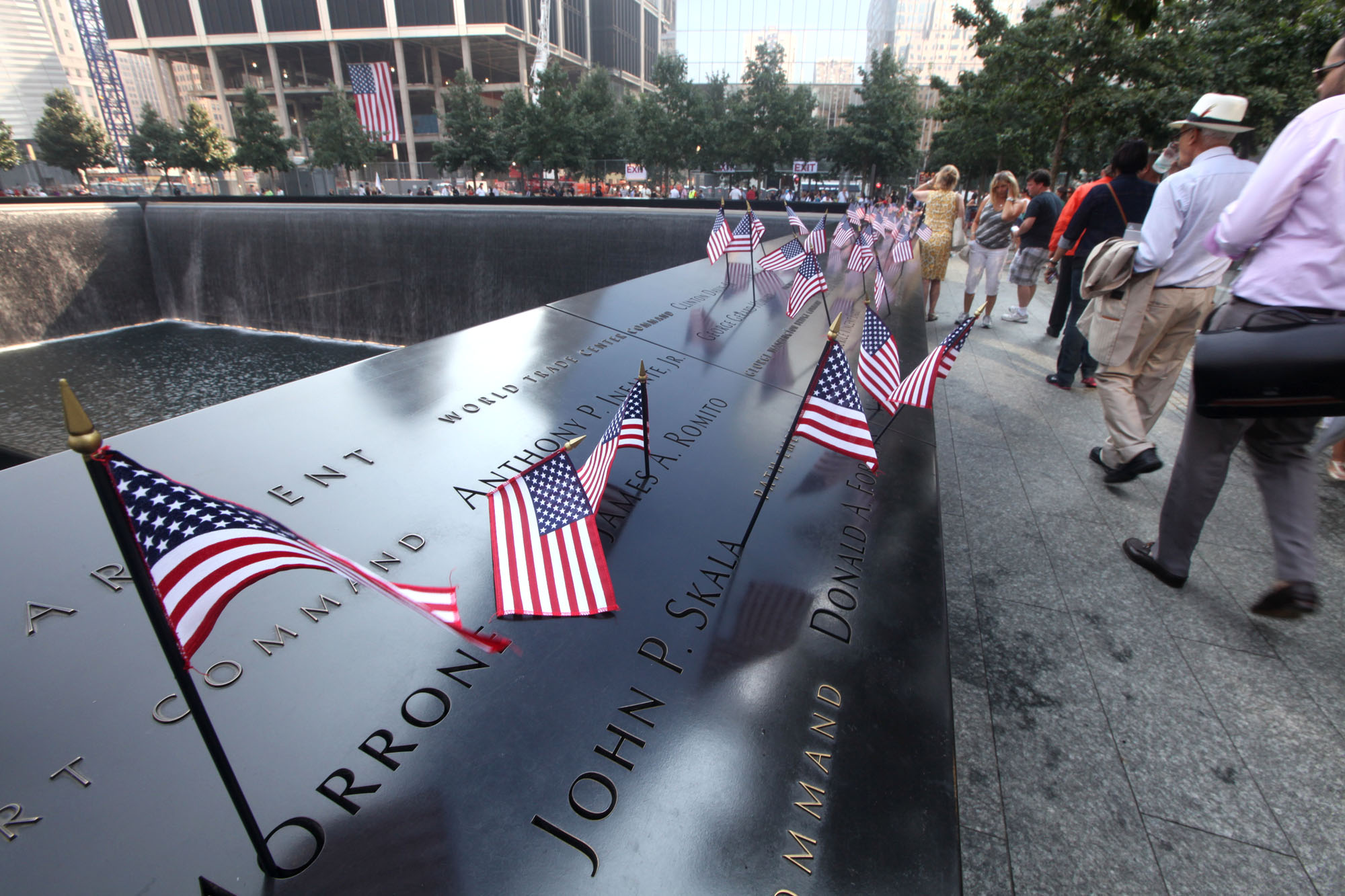 On April 10 this year, the Lawyers’ Committee for 9-11 Inquiry, a group representing... 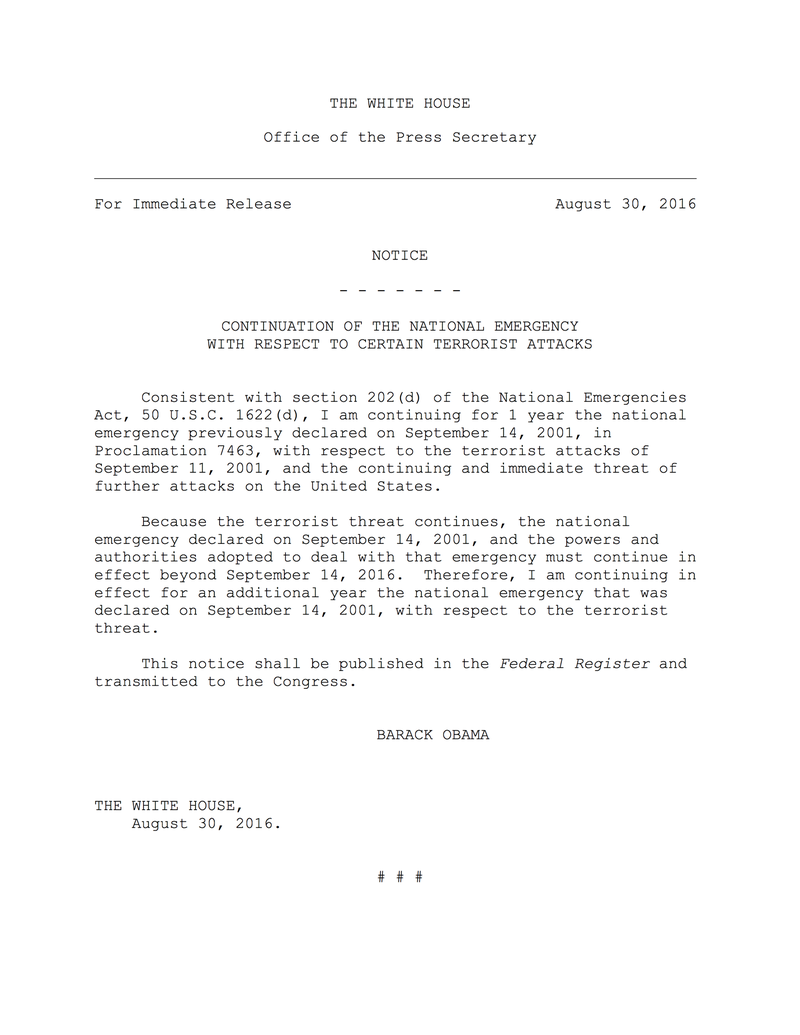 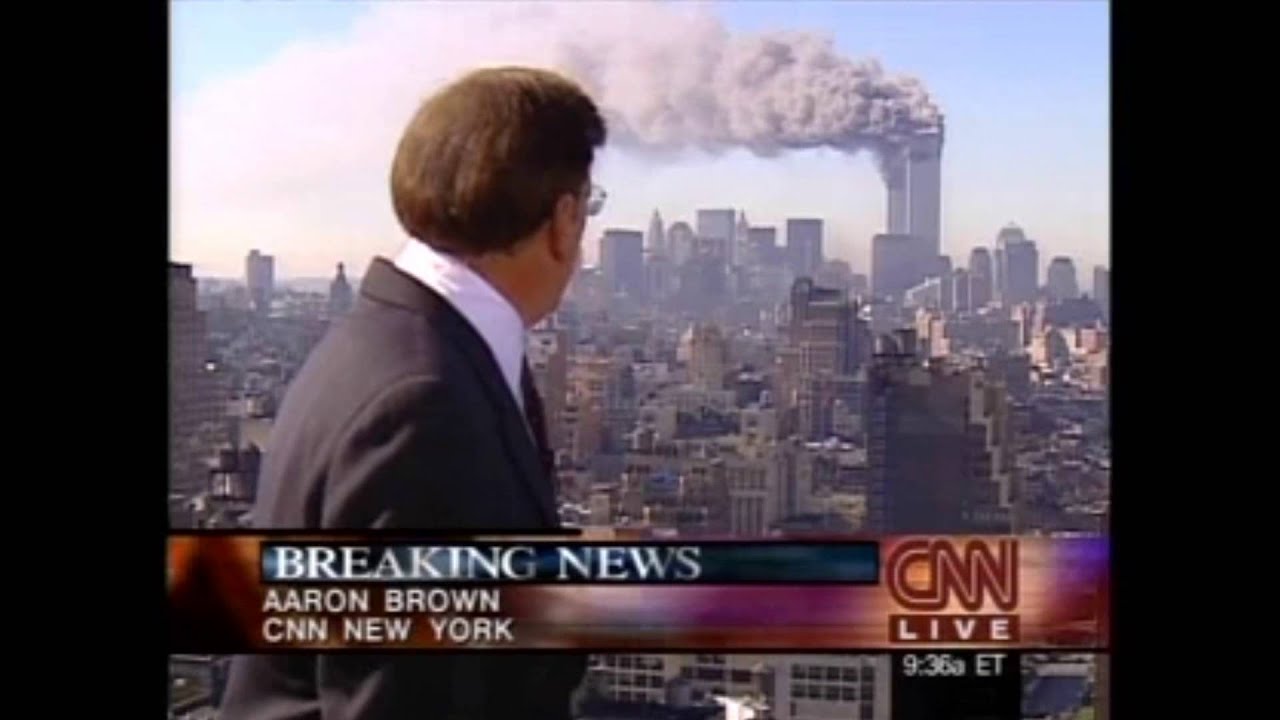 How the TV Networks Hid the Twin Towers’...

Graeme MacQueen and Ted Walter This article is the second installment of a two-part... 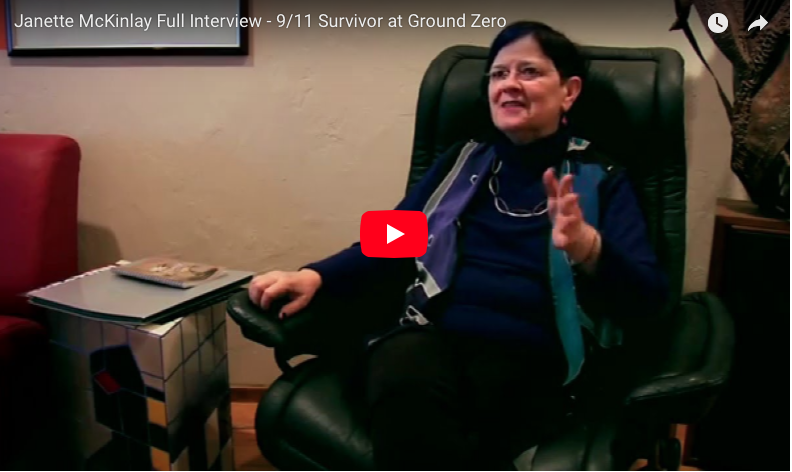 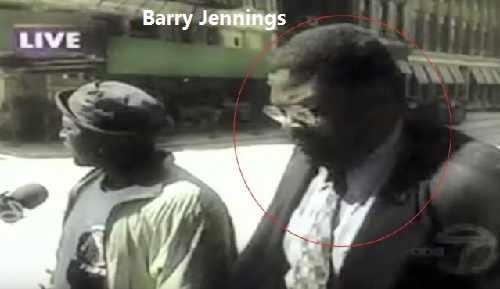 by Bryan Kinnear I heartily commend OffG for hosting their 9/11 series; most sites... 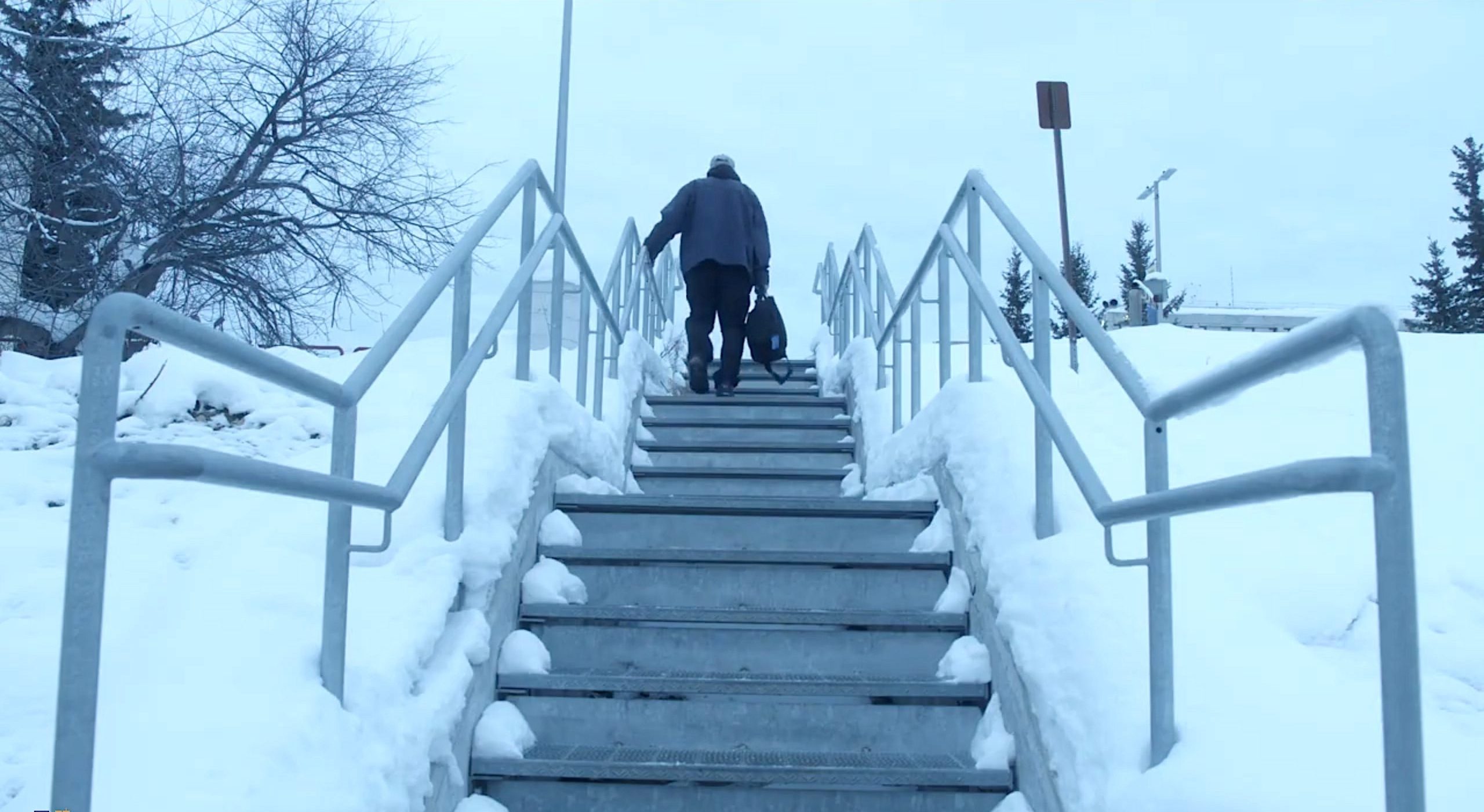 Contrived Spectacles of “Protecting and...

Thomas Harrington The 1970s marked an important turning point in the history of Western... 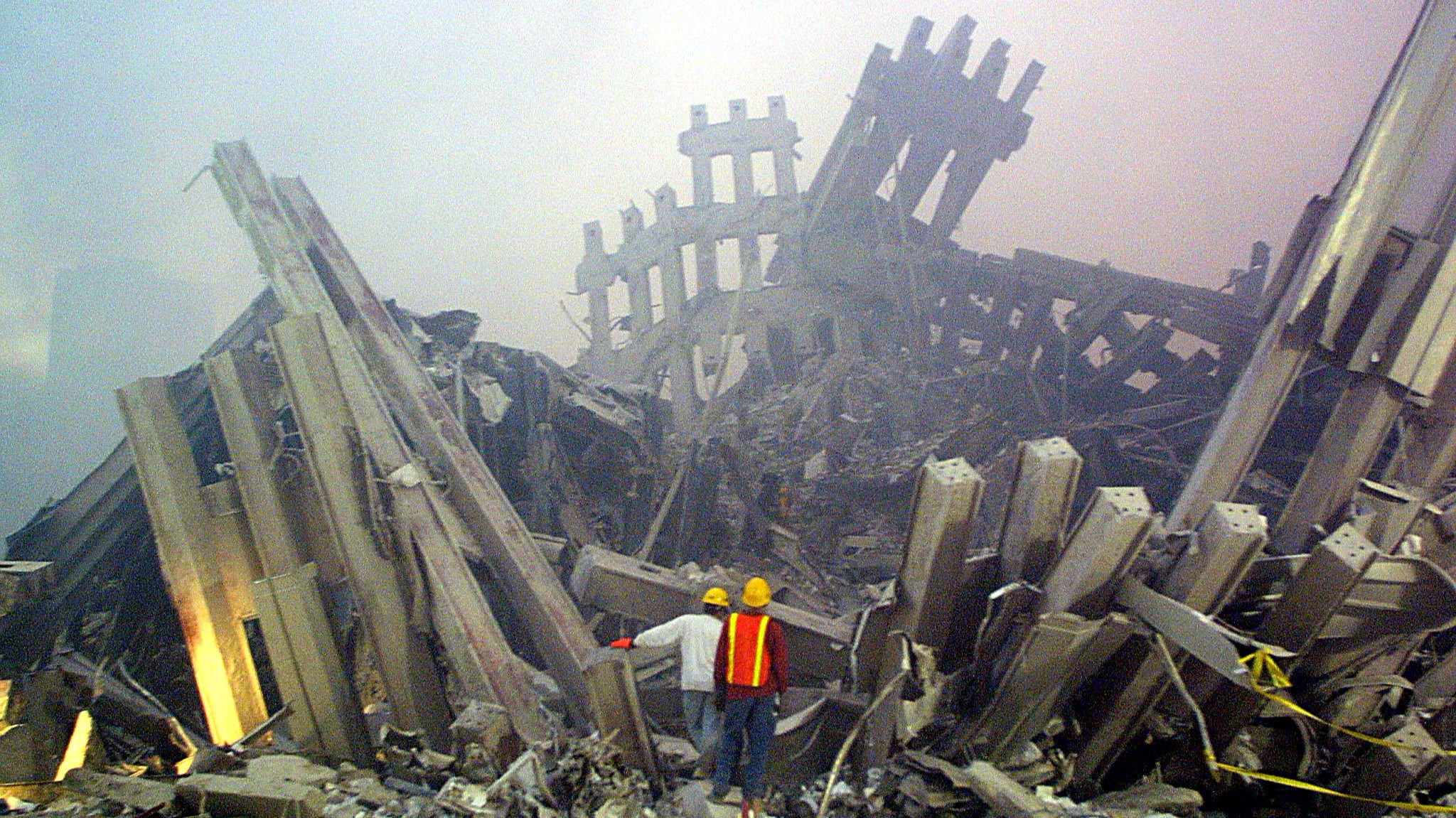 Dick Croy When I wrote my stage play Morons, after availing myself of the... 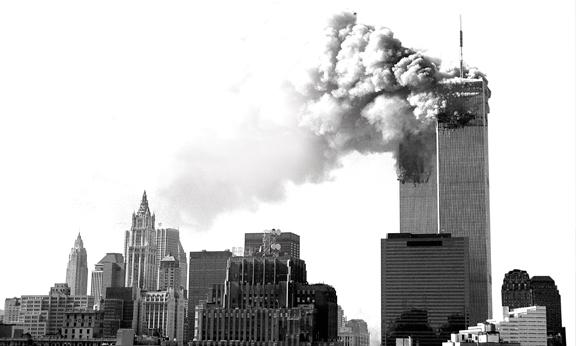 Conspiracies Are Not All Theoretical

Alison Broinowski Before the 2016 election, candidate Donald Trump told voters he would ‘find... 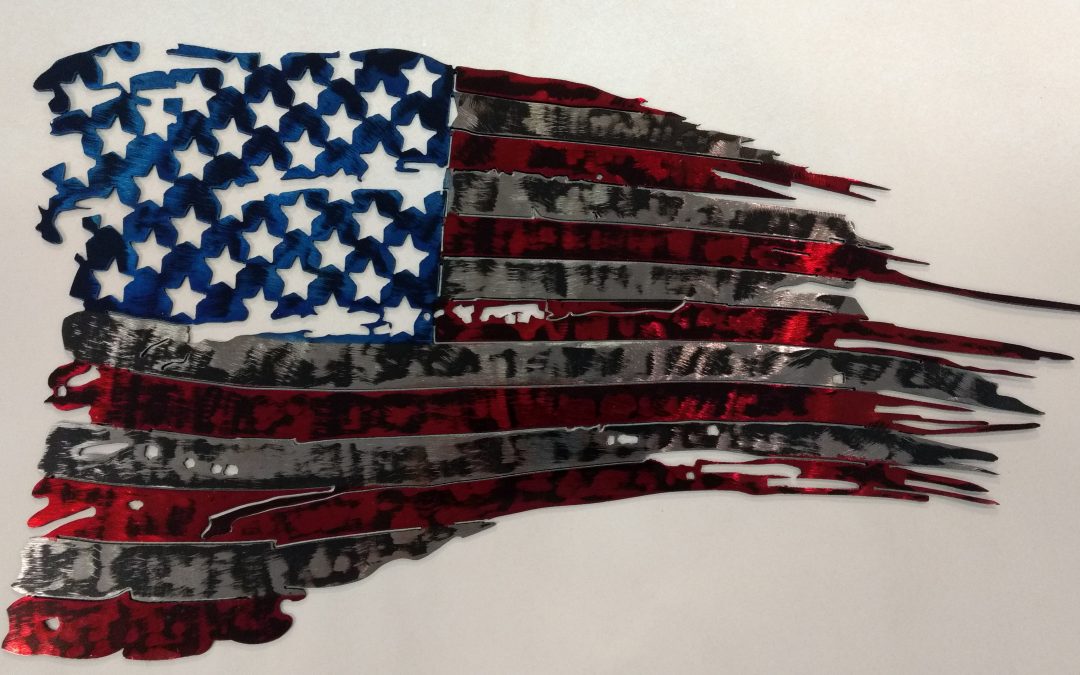 Where’s the Rest of our Country? 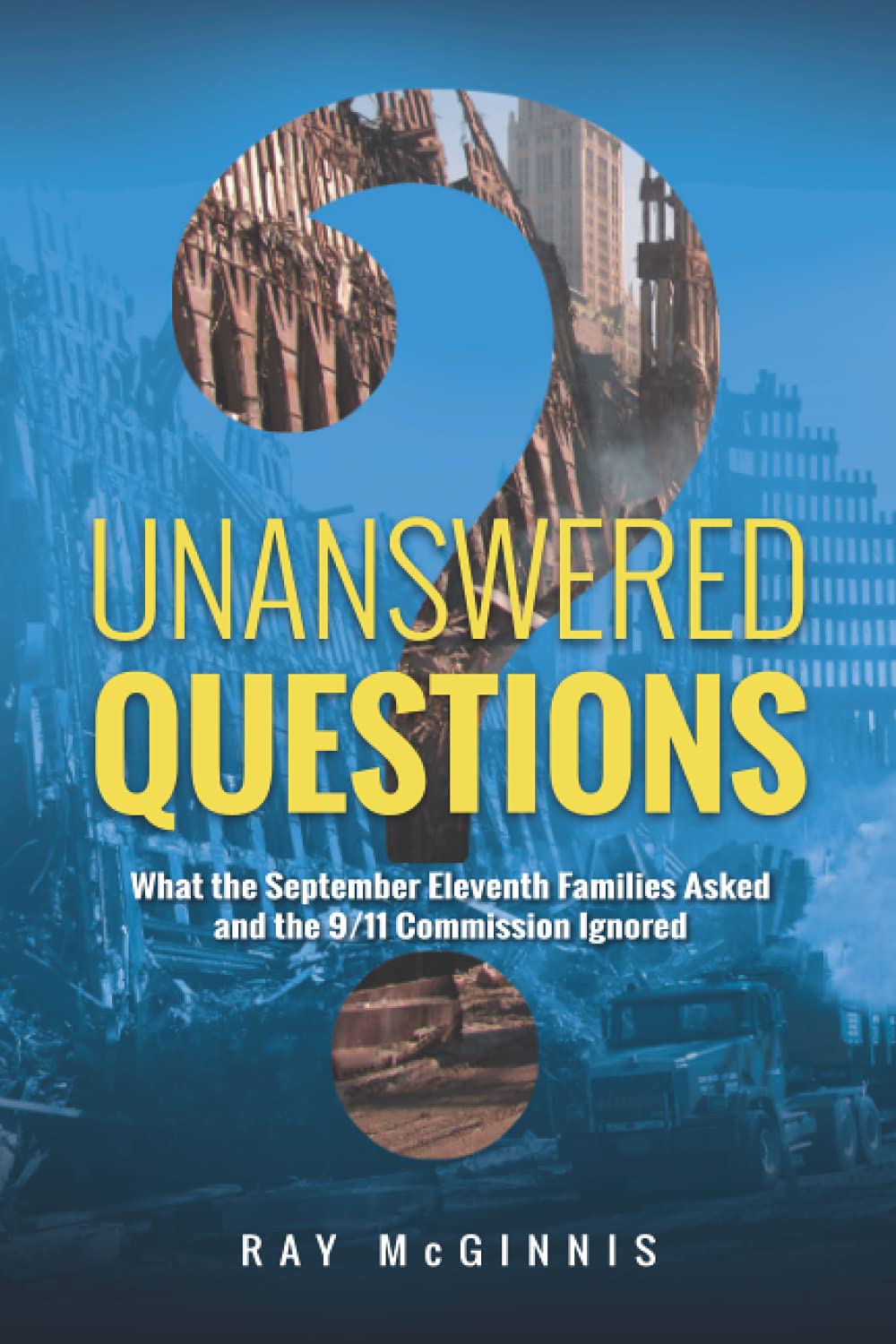 REVIEW: “Unanswered Questions: What the...

Edward curtin It is impossible to overemphasize the importance of this book.  It is...

Widely-respected voice of the 9/11 Truth Movement, strong critic of the official accounts of... 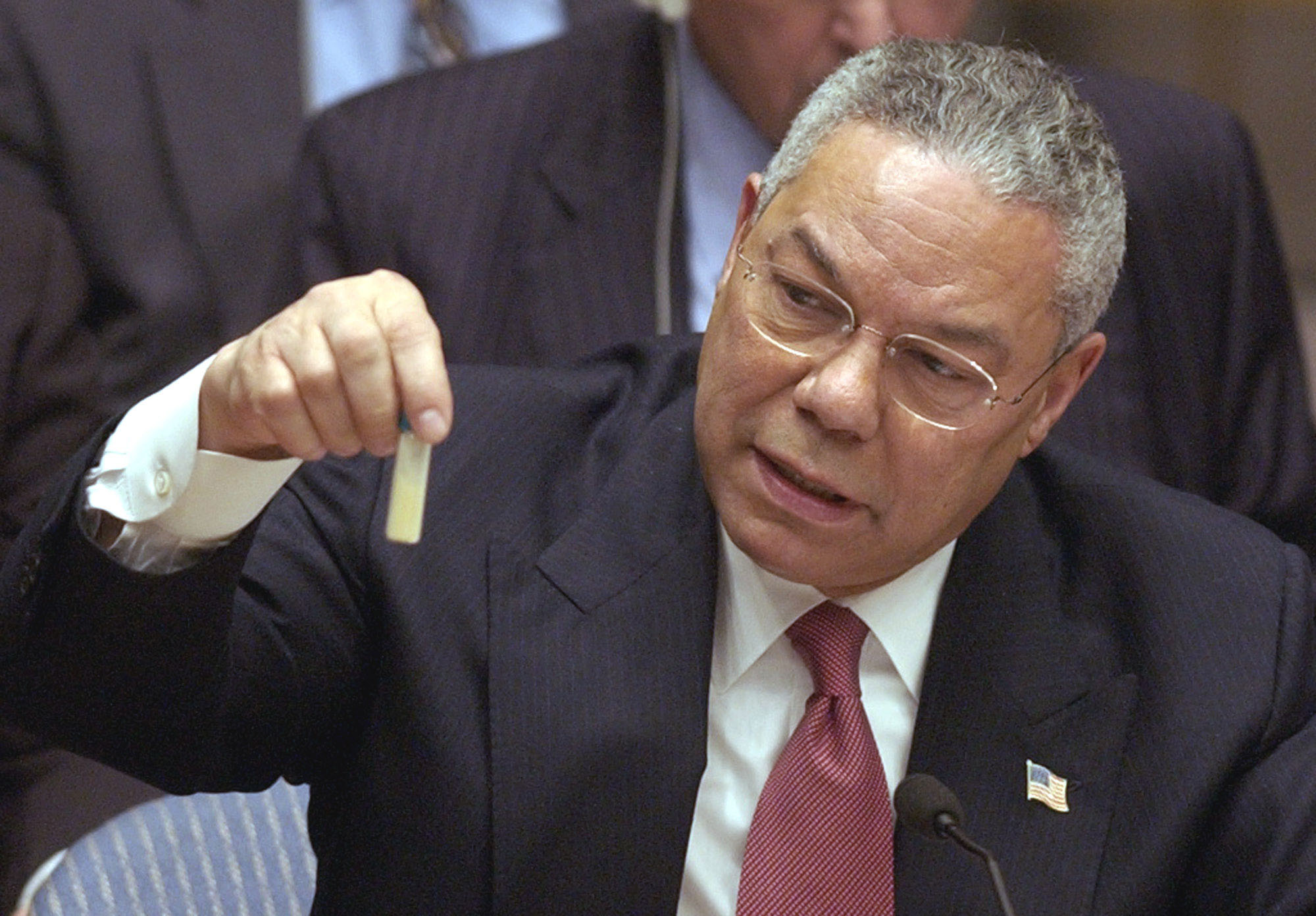 Antony C. Black If the notion that, ‘truth always lies 180 degrees opposite to... 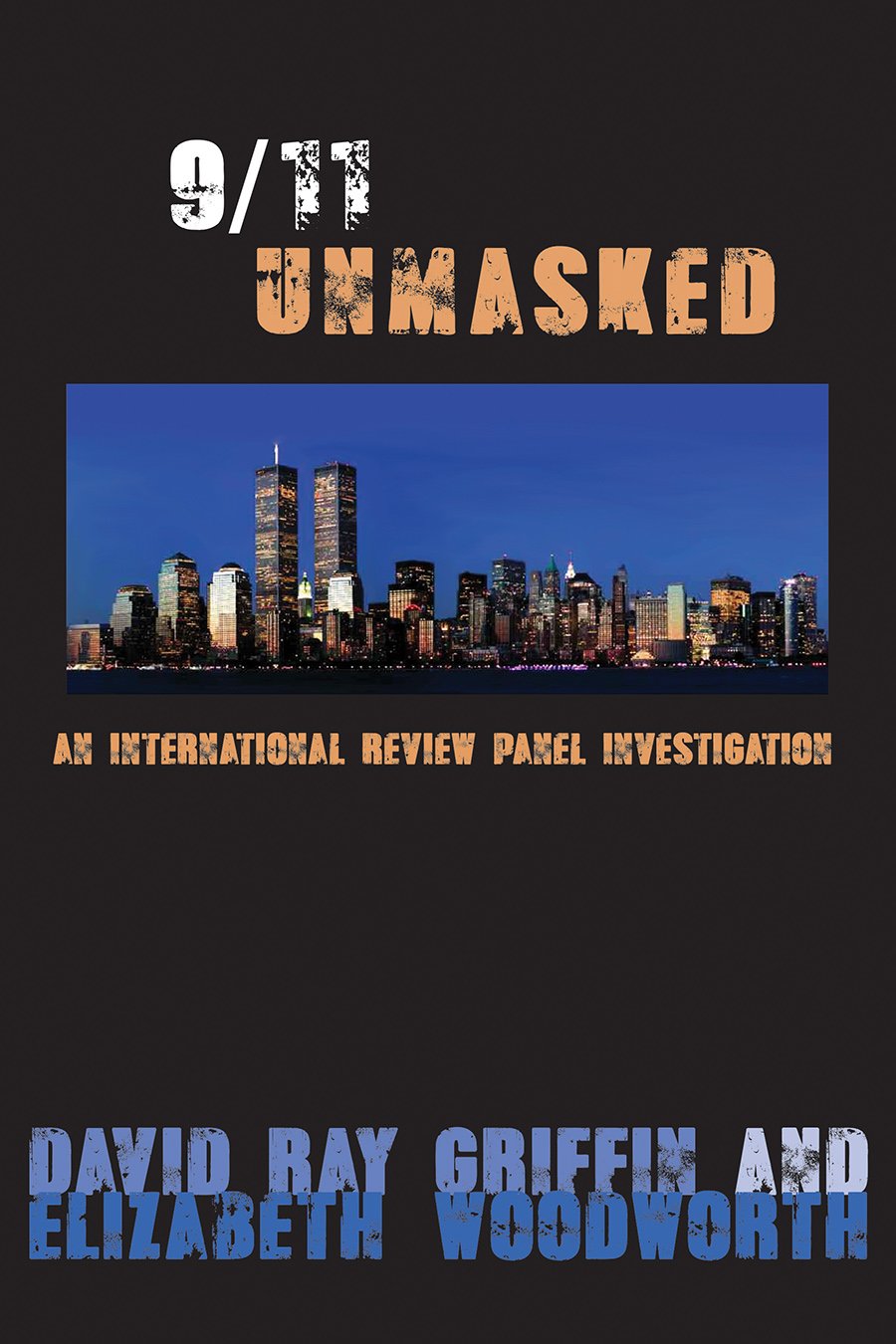 Every year, at about this time, OffGuardian likes to cover the anniversary of 9/11,... 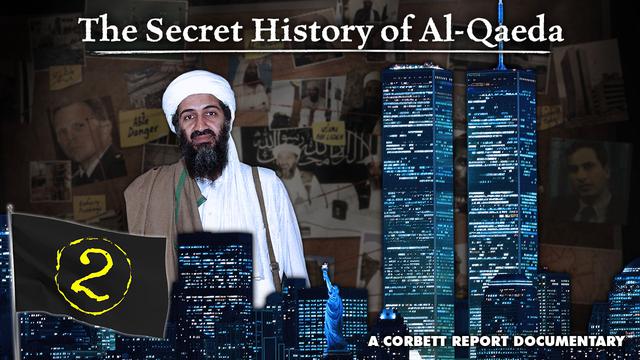 The spectacular, catalyzing terror attack of 9/11 was not allowed to happen. It was... 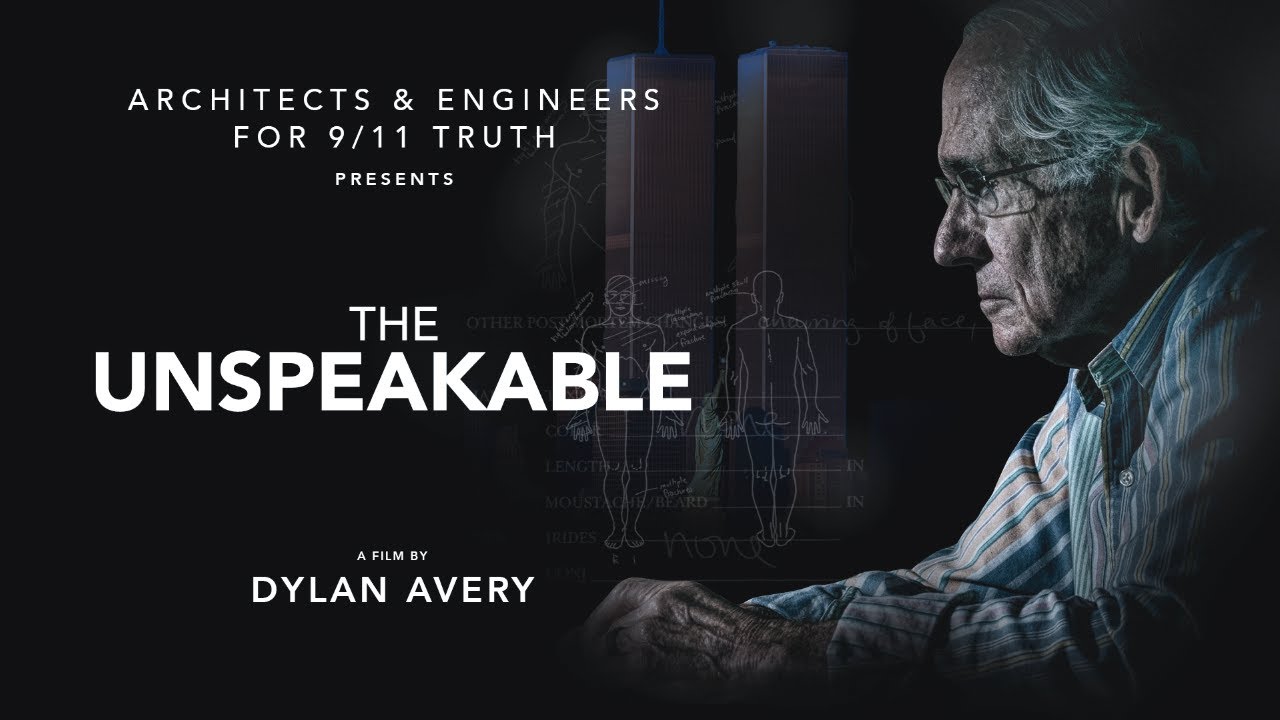 Directed by Dylan Avery (Loose Change) and produced by Architects & Engineers for 9/11... 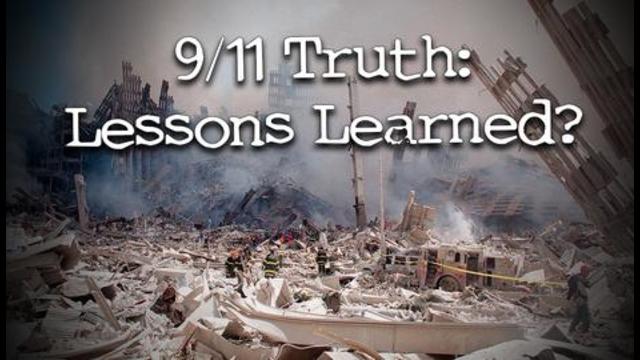 Today, there’s an entire generation who have grown up in the shadow of the...

Widely-respected voice of the 9/11 Truth Movement, strong critic of the official accounts of...

JOURNAL OF 9/11 STUDIES: academic papers and letters on many aspects of the events and aftermath of 9/11.

ARCHITECTS & ENGINEERS FOR 9/11 TRUTH: organisation for architects, engineers and other professionals who question aspects of the official account of 9/11.

CONSENSUS 9/11, THE BEST EVIDENCE PANEL: The 23-member 9/11 Consensus Panel is building a body of evidence-based research into the events of September 11, 2001. This evidence — derived from a standard scientific reviewing process — is available to any investigation that may be undertaken by the public, the media, academia, or any other investigative body or institution

CORBETT REPORT: James Corbett has put together a truly excellent collection of videos, podcasts and articles, going into great detail about many aspects of 9/11, from witness testimony to geo-political fallout. His new series of videos focuses on whistleblowers.

DIG WITHIN: Personal website of Kevin Ryan, 9/11 whistleblower, editor of Journal of 9/11 Studies

SCREW LOOSE CHANGE: Staunch defenders of the official conspiracy theory of 9/11. Tend to use ad hom in place of rational debate. Not updated very often at present