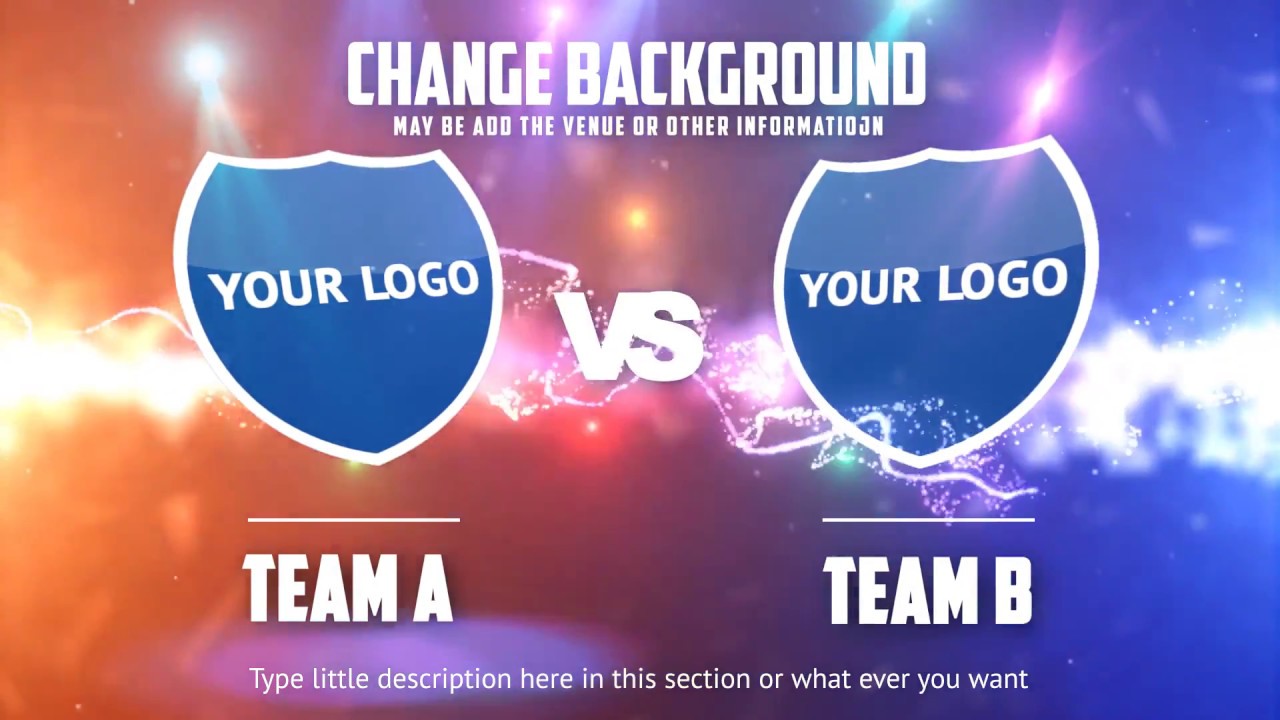 I know rather intelligent and educated people who love to play what is called fantasy sport. I don’t know the details of this bizarre activity, but somehow you pick up players, and then you match them against other fantasists’ players and you somehow loose or win and get to the next round and so on.

In the spirit of Olympics and Elections, I propose the Establishment Game. I would style this game in the manner of soccer – the only game that still makes me fantasize.

Here is my dream LiberEsts team:

The goalie would be Facebook, the institution, which specializes in catching and squashing anything that is anti-establishment.

In the center, the defense would have great players from TV and mass media circles. I am thinking of Christiane Amanpour of CNN and Guardian’s Luke Harding or Judith Miller, formerly of NYT. These guys can spin and defend indefensible better than anyone. On the right side of the defense, I would place a star from one of the seventeen security agency teams, someone like John Brennan – who would be great in air due to his big head – or the doggedly persistent FBI agent Peter Strzok. The left side can be played by one of those ever-so-progressive lawyers from the Justice Department, like Loretta Lynch or Eric Holder. These guys are so tough that they didn’t let a single truth pass by them thanks to their amazing acrobatic tricks.

The midfield clearly belongs to politicians: either senior liberals like Tony Blair or Pelosi would play on the right, while progressive liberals, members of the cutting edge PC community, on the Left. We are talking about the PC crowd that was traditionally excluded from licking establishment ass: young Turks like Rashida Tlaib, Alexandria Ocasio-Cortez, or Corey Booker.

Strikers of the Liberasts are more or less obvious. In the center, I would put heavy hitters of the Hollywood and Entertainment Industry: We are talking De Niro, Rob Reiner, Cher, or Madonna. Another striker in the center would be a Chicken Hawk of the Military- Foreign-Policy Establishment: someone trained by Brzezinski, Albright, Masha Gessen and other paranoid East Europeans who are too snobbish to play for the Conservatives, and who hate communism with the same ardor as they adore US Imperial Power. Samantha Power seems perfect to me. The position of Left Striker clearly belongs to Zizek: a brilliant philosopher who managed to make Marx, Lenin, and Stalin charmingly idiotic and extremely palatable to the establishment. The position of a right striker belongs to a Liberal Intellectual or pundit. I would use either Timothy Snyder or the French star, Bernanrd-Henri Lévy And voila, my dream team is ready.

The ConEsts would have to be outfitted in the manner capable of withstanding the onslaught of the LiberEsts, which wouldn’t be easy, but could be done, as we’ve witnessed in the recent successes of their team.

The position of the Goalie clearly belongs to Steve Bannon. He is big and fat, and smart, and he can deflect anything thrown at him.

The defense would have in the center their own stars of TV and mass media: make your pick of anyone from Fox News and from Spectator/Torigraph crowd. Boris Johnson comes to mind, along with Brit Hume. Brits, after all, have been practicing soccer and Toryism for quite some time, and are pretty good at it.

Also on defense, we need one of the conniving lawyers, like Michael Cohen or Rudi Guiliani, who’ll play on the left, and some pundit who can stand up to the onslaught of Zizek. I am thinking of the Toronto star, Jordan Petersen. The guy is a perfect defender both against the PC players and the Marxists. In fact, he came up with the perfect defense against both, by calling the PC establishment bootlickers – cultural Marxists, and the Marxists – the PC philosophers.

Midfield should belong to the Religious Right: Catholics and Evangelicals. I am thinking of someone like Jimmy Swaggart, Mike Huckabee, or Pat Robertson, who have been superb in defending their own sins while exposing those of the Liberal camp. I guarantee you, that the middle field would belong to them.

And finally the strikers: boy, it is so difficult to choose. One striker – I’ll put him in the left position – should be a Bush-type establishment Republican. Too bad McCain’s dead, and his sparring partner, Lindsey Graham, seems to be too feeble on his feet. But Cheney is still going strong and would be an ideal candidate. On the right, we can place someone with Tea-party credentials. I suspect Nikki Haley would be the most striking striker of the bunch, even though there are plenty of rabid tea-partiers where she came from.

And the two center positions clearly belongs to War-Mongers: diplomats of the Bolton type, and the Pentagon generals like Michael Hayden, Pompeo, and other Dr. Strangeloves that only the Pentagon team can produce.

And should I add that both teams would be coached by Advisors from Goldman Sachs (LiberEsts) and Stanley Morgan (ConEsts) while the positions of Referee clearly belong to Bob Mueller and Rod Rosenstein. So let the game begin, let’s make our bets, but remember, like in the casino, the Establishment always wins.

OT, but I see the MSM has started to ring their collective hands over Erdogan essentially nixing the result of the Istanbul council elections. “a slide into autocracy” is how the “independent” puts it with nary a hint of irony. Actual LOL, surely he’s just having a “confirmatory” people’s vote?

Ha, ha! And they said Turkey wasn’t ready for the EU! But there’s old Erdogan, just making the people vote over and over again until they arrive at the correct result like and old pro.

I have another fantasy game in mind.
It involves ride on missiles (Dr Strangelove style) the One Per Cent and craters on the moon.

No, no goalies needed in the Establishment Game. There are aims, though. They aim to screw the ‘deplorables’. They aim is to screw the nations they don’t like. They aim to bomb as many countries as possible .. you got the pictures ..

* nice changes to the website. thanks for everyone who makes this site better!

Cheerleading squads are needed. For the LiberEsts, you have The Fraudian, The (Not-at-All) Independent and The New York Crimes Posse, and for the ConEsts, you have all of Rupert Murdoch’s Octopus News Corporation Inc and Jeff Bozo’s Blog.

Looks alright so far. Will there be a version of the latest posts and latest comments lists that we used to have? Otherwise, we will have to trawl through every post to see what is new. Other than that, looks good.

BTW: isn’t AOC playing in the centreground now, after she deferred her comments on Venezuela to the caucus leadership for consent?

Another one bites the dust.

Latest posts are top of front page just as on the old site. There’s also an entire section ‘Below the Line’ on the front page that features recent comments

AOC probably means well, but she’s such an airhead. I had the feeling right from the start that they were going to be able to co-opt her PDQ, and it looks like I was right again (unfortunately).

Great sport, I think you’ve got a winner

We can’t forget Amy Goodman for the left who looks to be slowly morphing into a character from the Wizard of Oz. I think it was the one riding a broom.

Not sure how this new site works yet. Did I miss the instructions?